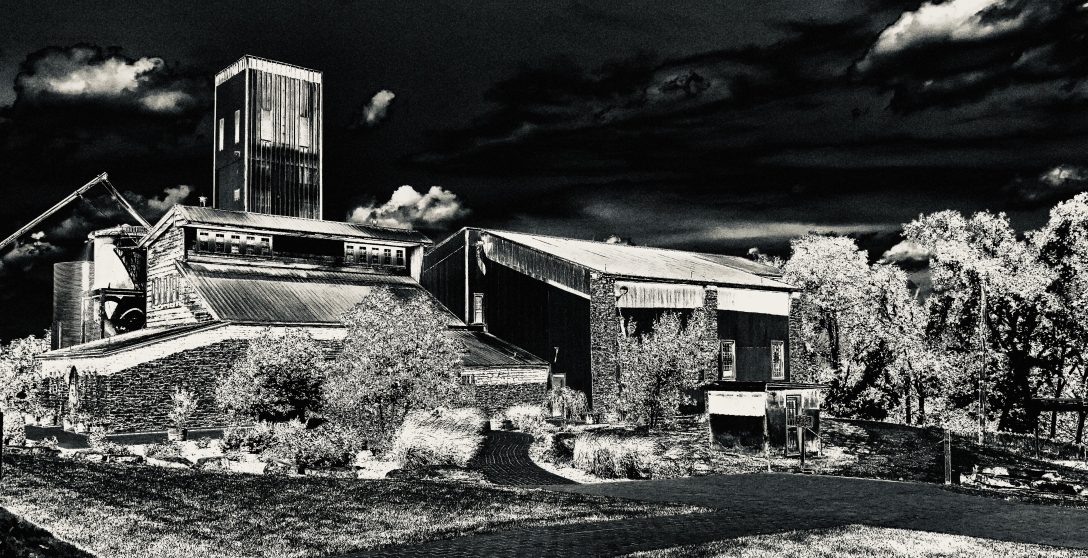 Truer words have never been spoken. They’re especially poignant as the trip middle-aged Jacob Will was embarking upon was a solo endeavor. And it would be safe to say, Jacob did not love himself.

This journey was also laced with no small amount of irony as what precipitated it was the suicide of Jacob’s best friend. Just like Hemingway, who he was to encounter later on. While Jacob was not intent on his own suicide, he did have to commit eleven little deaths of his own. What would Ernest have said about that?