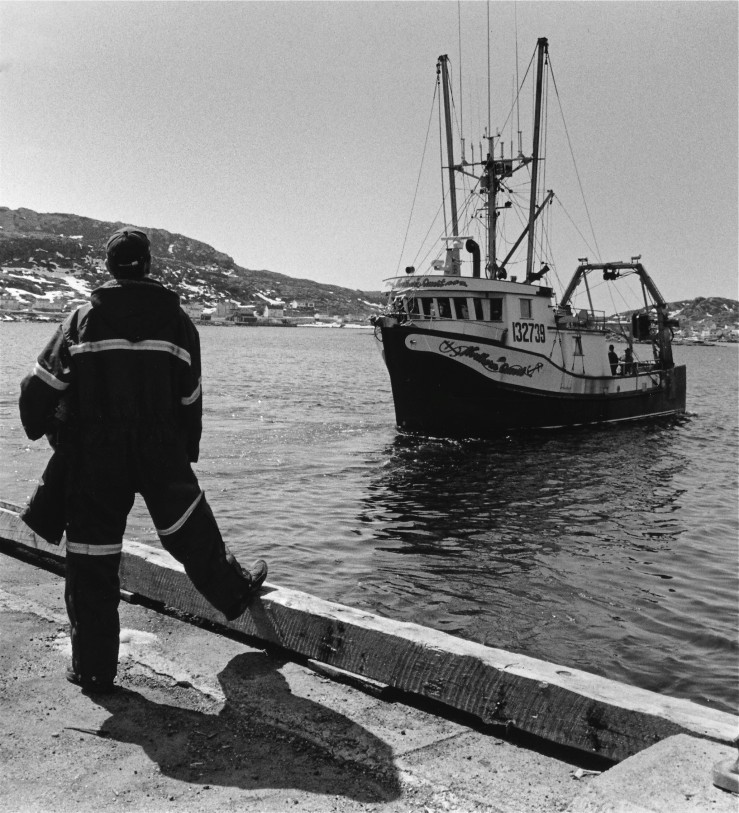 Timing is everything or so it’s been said. Jacob Will’s timing was not the best in the world. Nor was his best friend’s death.

But in the affairs of the heart department, Jacob’s really stunk. Deciding upon taking a job instead of love cost him dearly. And what would later prove to be the equivalent of a deep-sea salvage operation, it would be fraught with risk. Ultimately, he might discover that ship had sailed leaving him behind.  #elevenlittledeaths