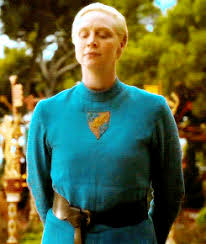 The first time Jacob Will saw Hannah, Brienne of Tarth from the Game of Thrones TV series came to mind: not so much the perpetual scowl but her countenance. Uncommonly tall, uncommonly beautiful, and a dazzling smile. But why was she with an older, a much older man? And in Key West. All of it seemed unlikely.

And like Jaime Lannister, Jacob would be smitten too and it would change his life forever. But that wouldn’t happen until he had committed his own eleven little deaths.